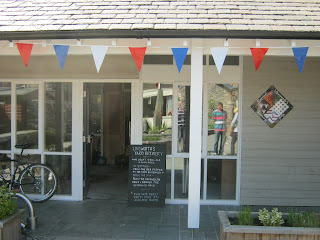 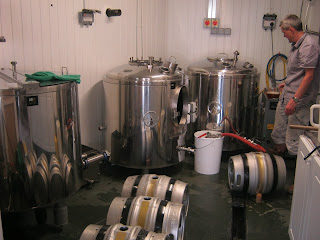 The plant has approximately two barrels capacity and brewing is already taking place two or three times a week. The refreshing Crusader Gold is selling very in the Cavendish Arms about 200 yards away. Even nearer is the newly re-opened Priory Hotel which is taking the darker, malty Cartmel Peninsula. The beers have reached pubs as far away as Lancaster and are proving popular at beer festivals.
Posted by Birkonian at 21:22