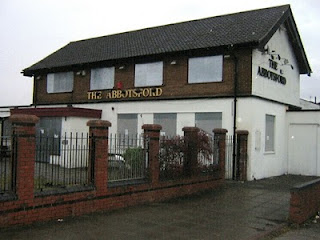 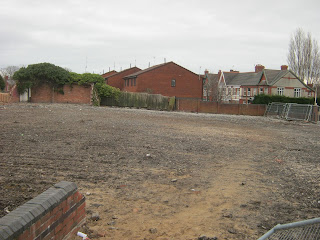 Visiting the pub ten years ago it was going downhill fast. The original design of a large bar, lounge, best lounge open at weekends and outdoor sales was knocked into one vast soulless room driving away the more refined customers leaving behind a number of unsavoury characters. The most recent manager had been waiting for a new housing development to breathe life into the area but eventually gave up to concentrate his efforts into the nearby Derby Arms. So another 'community local' is no more.
Posted by Birkonian at 18:56