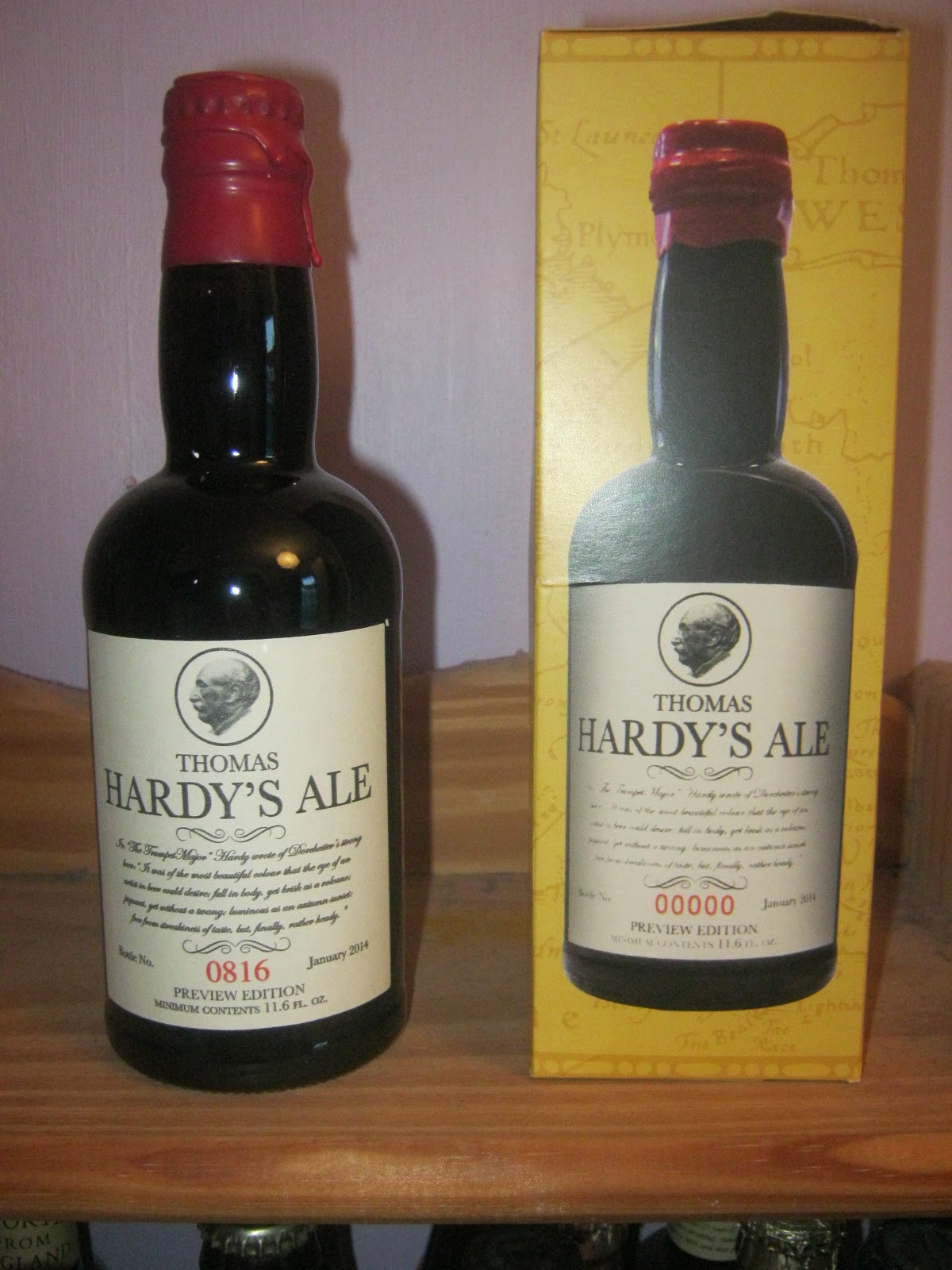 The ale is brewed to the classic strength of 11.7%, who brews or will brew has not been revealed although we are assured that it will be in England. This re-incarnation may well be more successful than O'Hanlon's. The beer market has move on a lot in 10 years and there are plenty of beer geeks who won't mind paying top dollar for a beer that is a statement. "Look at me. Money's no object to show what superior taste I have." Others will buy just the one bottles and stare lovingly at it from time to time, never getting round to actually drinking it. Which is what happened first time round.
Posted by Birkonian at 20:39 5 comments